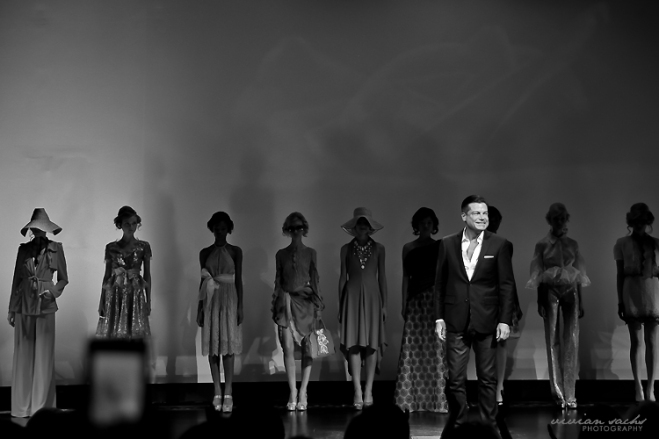 Model spotted on the subway en route to the next show. 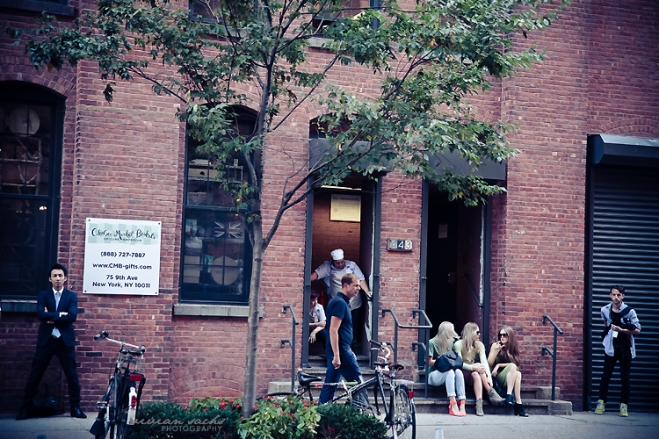 Models and by-standers outside the Jeremy Scott show – definitely a celebrity-infested show to say the least! 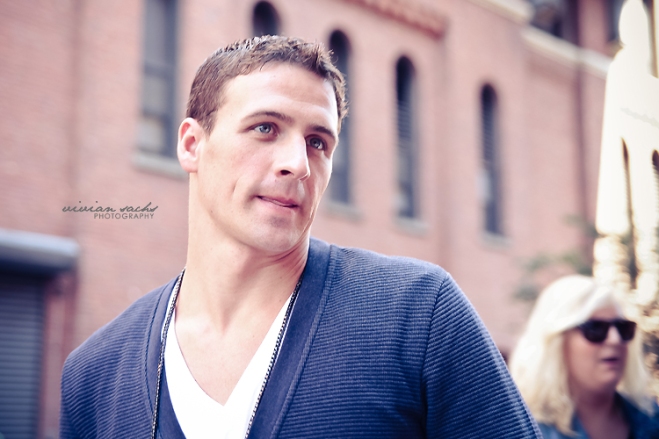 Olympic gold medalist Ryan Lochte! He had all the girls swooning and his skin is flawless! 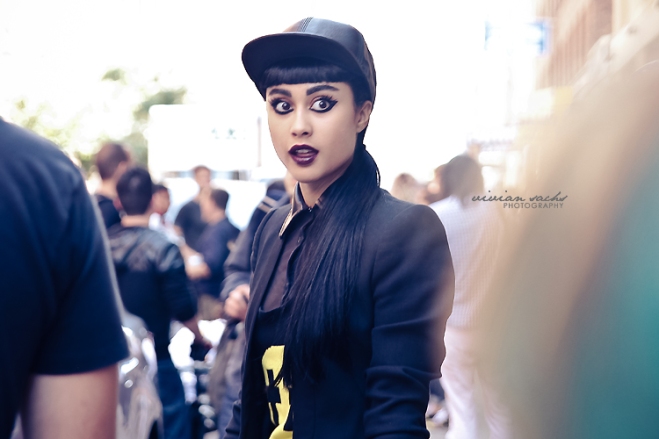 Backstage preparations before the show. 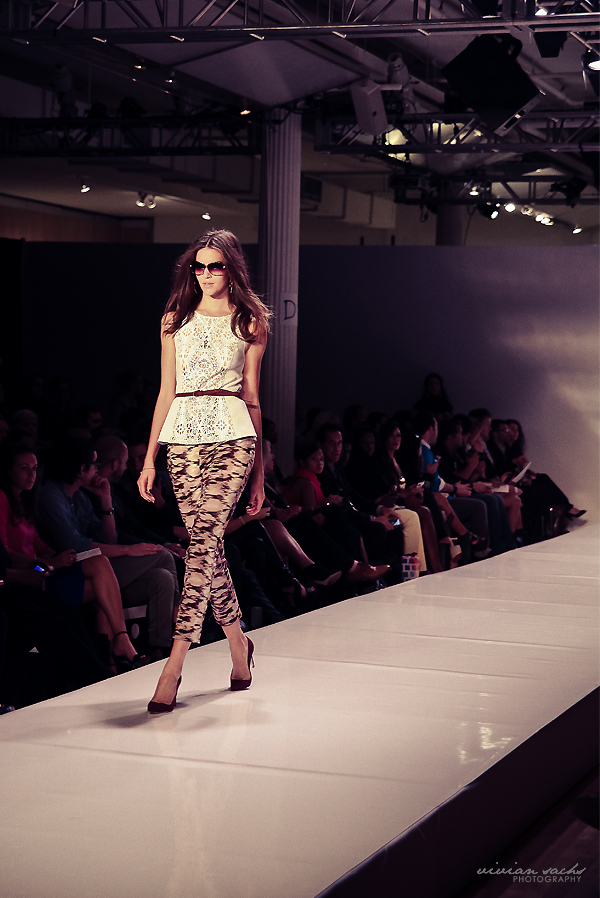 Model waiting outside Reed Krakoff show. Rachel Zoe and Julianne Moore were also spotted at this show 🙂 Models at the NYC Fashion Week just have that look about them! And they’ve got some good style!