Before there was life on Earth, there were minerals and metals we find in rocks that are essential to the prosperity and cultural splendor of human civilization. We can classify rocks based on three classes of how they were formed. The three classes are igneous rocks (formed directly from liquid rock), metamorphic rocks (formed by direct alteration of existing rocks), and sedimentary rocks (formed by eroded materials from other rocks).

It was a treat to photograph slices of rock formations up close and to point out parts where a slab of rock had a story to tell. Take a look at a few of our favorites and see for yourself. Some of the close-ups look like abstract paintings and landscapes.

We also thought it was amazing to see Yuri Ancarani’s documentary for Il Capo (The Chief), in which he follows a quarry boss as he guides his men through the extraction process of such huge slabs of marble, using a silent language of gesture and sign. “Marble quarries are places so unbelievable and striking, they almost feel like they are big theaters or sets,” says Yuri. Check out an excerpt from his documentary below as Ancarani extracts a striking portrait of marble. It’s so beautifully shot. 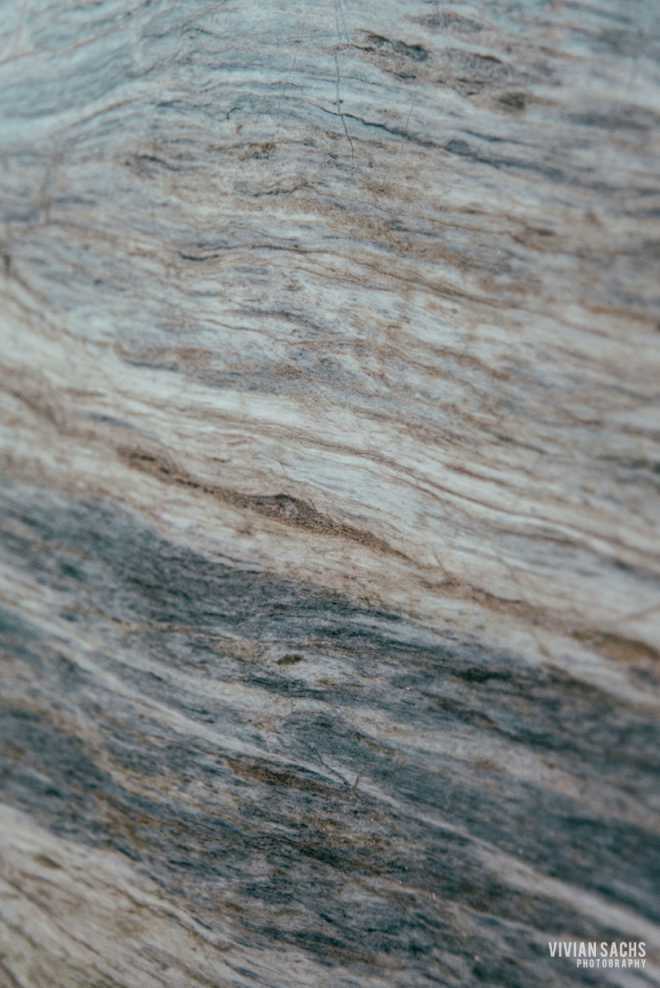 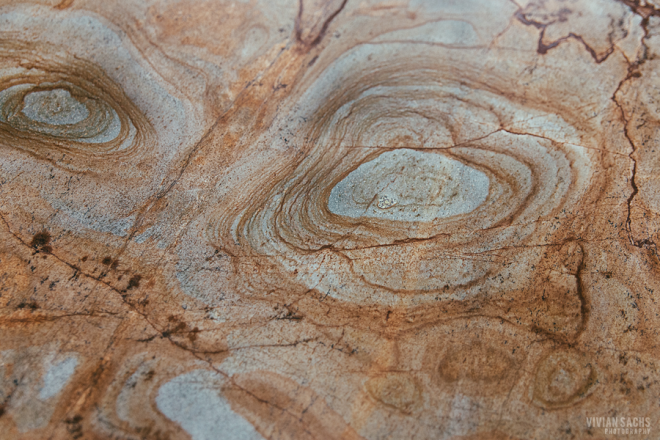 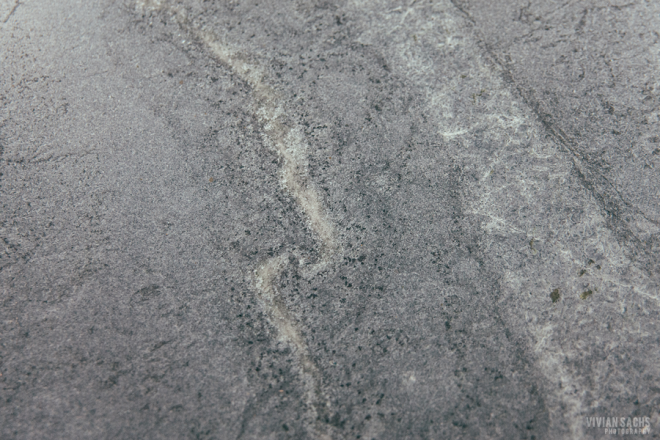