“Caitlin Mociun is a jewelry designer and retail storeowner based in Williamsburg, Brooklyn. Mociun was born in California, raised in Malaysia and the Czech Republic, and attended the Rhode Island School of Design. After successfully operating her own clothing line with textiles she designed, Mociun turned to jewelry. She is now known for her one-of-a-kind stone cluster rings, often using antique diamonds and rare stones such as bicolor sapphires. Mociun’s popular store, opened in 2011, displays her jewelry alongside artisan-made ceramics and other unique home wares. In 2014, Mociun won an Honorable Mention at the American Gem Trade Association Spectrum Awards. In 2015, she opened her second location in Williamsburg, a bridal salon called Mociun White, which has been featured in the New York Times, Dwell, and Vogue online.” 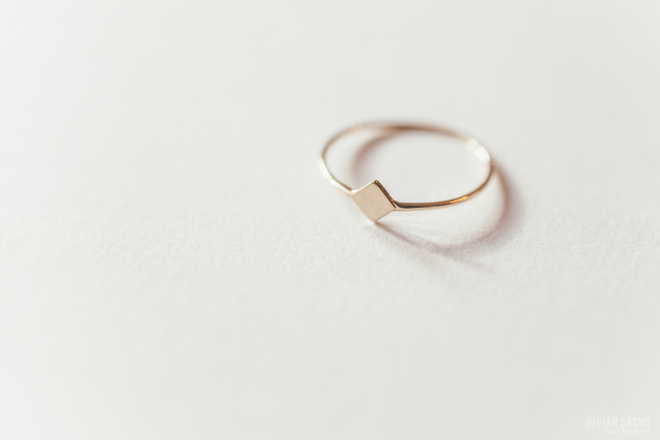