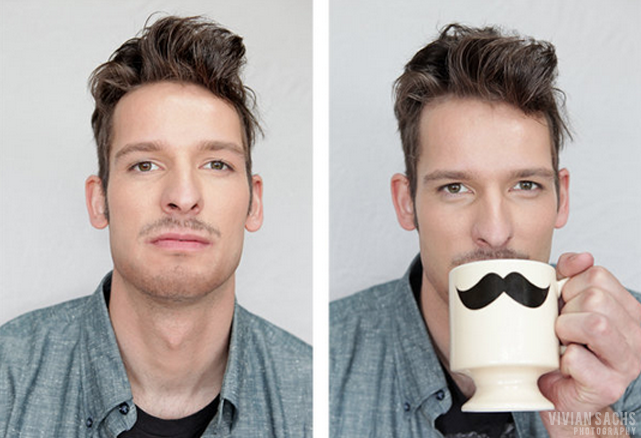 Pilot season is finally here and it’s the time of year when the major television networks cast and film pilots for potential series pick-ups. It’s also the favorite time of the year when actors and actresses want to challenge themselves and grow as actors and can potentially score a sky-rocketing career! With at least 54 new pilots picked up so far for 2014, it’s looking like another crazy pilot season year. And this is when head shots really matter. This is also the perfect time to reach out to us for details if you catch our drift 😉 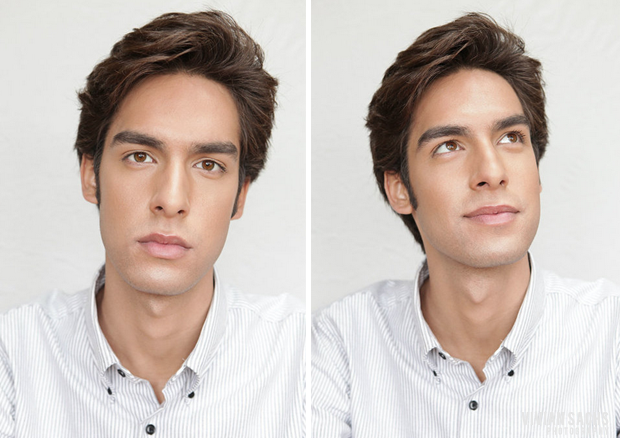